Whether you want to be respected, successful, or enjoy the most out of life, it’s important to know how to be a man’s man (or woman’s woman).  In this role, you command respect, accomplish a lot more and literally get more out of life.

This article will look at a few keys to being a man’s man and will reference a few articles and books that serve as incredible resources.

How to Be a Man’s Man

Being a man’s man isn’t as hard as you might think…  you don’t need to do anything weird like wrestling a bear, skinning a deer, pounding shots of tequila, smoking cigars or anything else that might go along with the man’s man stereotype.

Being a mans man is an attitude.

From this attitude, your actions will shift a little, but you don’t have to give up who you are (especially if you like who you are).  Rather, being a man’s man will be an extension of who you already are.

I highly recommend the book No More Mr. Nice Guy by Robert Glover

Every Man’s man is confident.  Period.  They believe in themselves and their abilities, and they don’t take crap from anyone.

This doesn’t mean they’re assholes though.  Quite the opposite… they’re stand-up individuals.  They’re honorable and they respect those around them.  The key difference is that they don’t live their life to please other people.

Rather, men’s men know what they like, understand what they need, and they aren’t shy about making sure they get those things.

If someone puts them down or attacks them, they stand up for themselves with strong boundaries and willingness to confront problems head-on.

As a result, you would communicate directly.

If you needed something, you would ask.  When you had a problem, you would talk about it immediately and find a solution.

In relationships, a man’s man confronts issues.  He doesn’t hid from them nor does he shrink in times of pressure.

In business, a man’s man loves the negotiation.  He loves the game and he’s willing to play full out and risk confrontation.  The man’s man is shrewd and ready to handle challenges.

Step 3 – Hang Around Other Men

If you want to be a man’s man or woman’s woman, you absolutely must hang out with the same gender.

This step alone made a huge difference in my own life.  It allowed me to get in tough with my masculinity and tap into my manliness.

What A Man’s Man Does Differently

I found a great list of how a Man’s Man acts, and I wanted to pull a few nuggets from the list.  You can find the entire list here.

Here are my top 10 things you can start doing:

Here are a couple more articles that really shed light on the essence of a man’s man:

Leave me a comment and let me know what you think and what changes you’ll make.  Let me know when you finish reading “No More Mr. Nice Guy” and we can talk!

… Even If You’ve Tried Everything Before And Failed…

Take The Quiz And Find Out...​

Quest for the Best with Stu Schaefer
146: The 5 Steps Suzanne Used to Lose Over 40 lbs in 16 Weeks 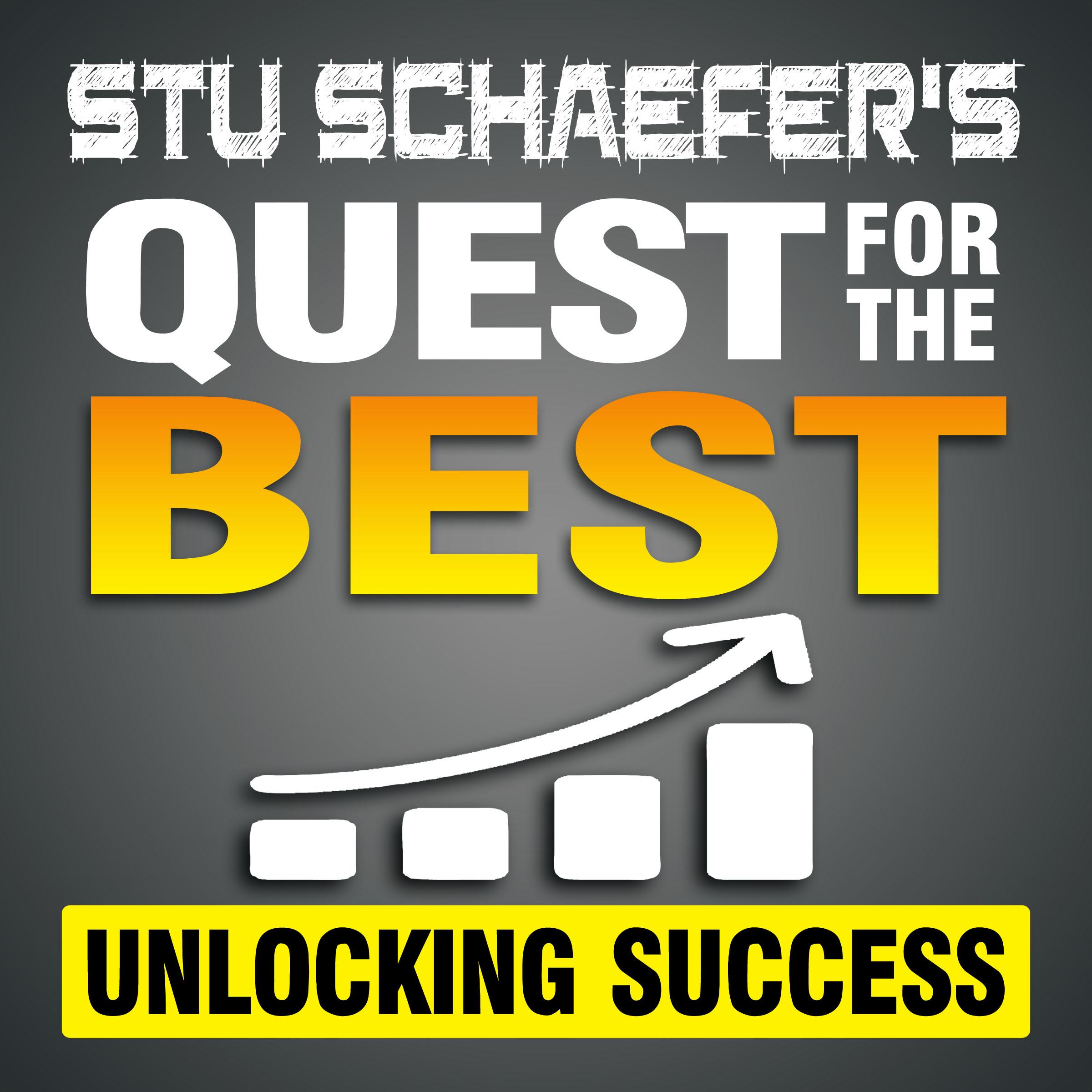 take the quiz and find out...